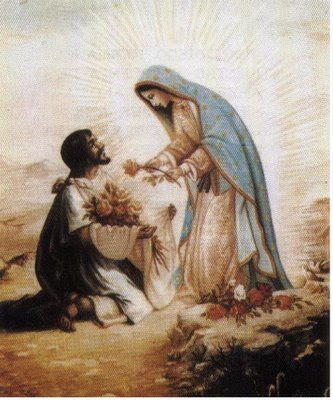 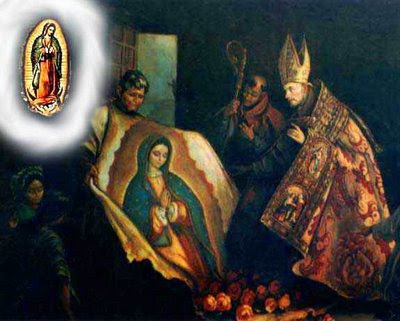 PRAYER
Almighty and eternal GOD
may your servant Juan Diego
help us get closer to Our Blessed Mother
the Virgin Mary.
We ask this through Christ our lord.
AMEN