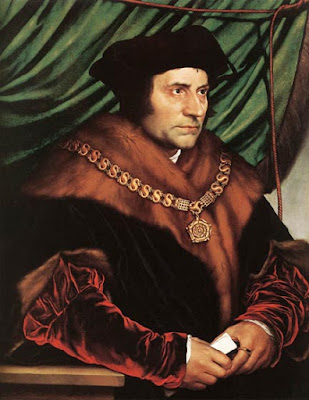 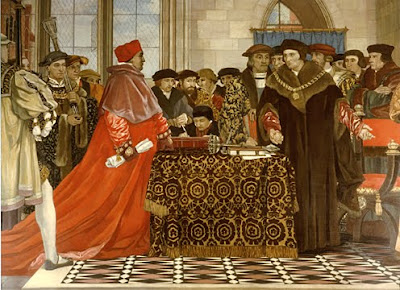 When More some time had Chancellor been
No more suits did remain.
The like will never more be seen,
Till More be there again. 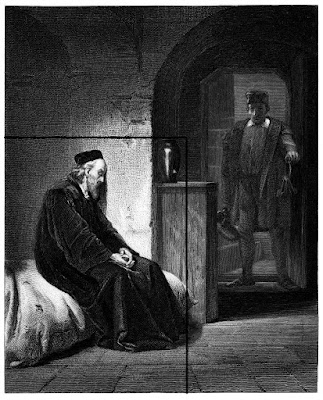 Prayer
Father may the life and death
of your servant Thomas More help
us in our time of need. Father may his
life be an example of a holy life
to live by. And his death be sign of
valiance to us. We ask this through
Christ our Lord.
AMEN