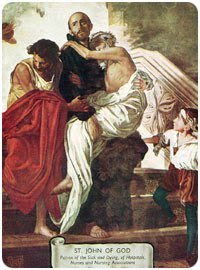 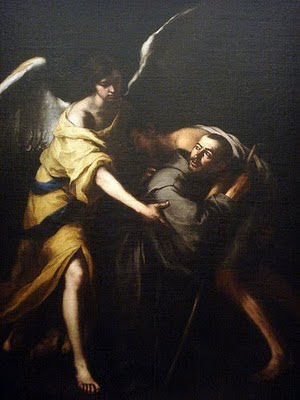 Prayer
Father may the heart of John
of God help us have a heart to
love your son Jesus Christ.
Whom we pray to.
AMEN