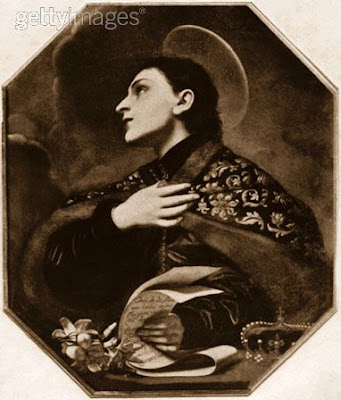 Prayer
Father may the life of Casimir
help us in our every day life
so we too can love the crucifix
of your son Jesus Christ more each
and every day.
AMEN