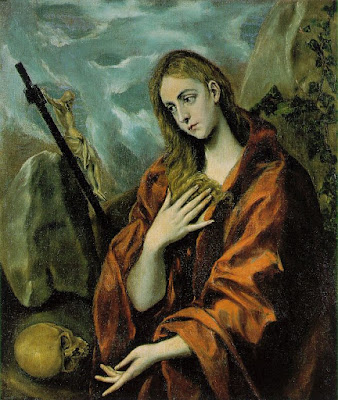 Prayer
Mary Magdalene , I ask you to help me to recognize Christ in my life avoiding occasions of sin . Help me to achieve a true conversion of heart so that works can show my love for God.
AMEN